SURIMI is the Japanese name refers to a paste made from fish or other meat. It can also refer to a number of Asian foods that use surimi as their primary ingredients. SURIMI is the protein source separated from the fish meat. It is formed by various processes. First the fish head separated then it is washed in fish washer, further the meat is separated in meat separator machine then the meat is refined in refiners & at last stage the water is removed from meat and sugar is added as preservative and further the meat is freeze at -40 c and packed. Frozen Surimi in India, are in demand as they are of superior quality. The SURIMI is exported to asian countries such as Japan,Taiwan, Veitnam, China, Russia, Malaysia, Thailand. 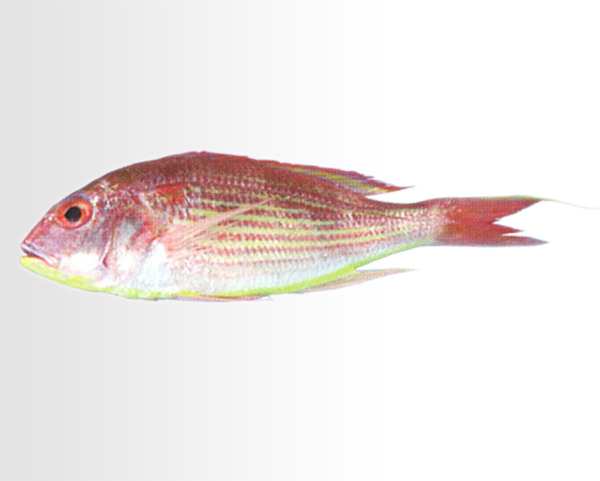 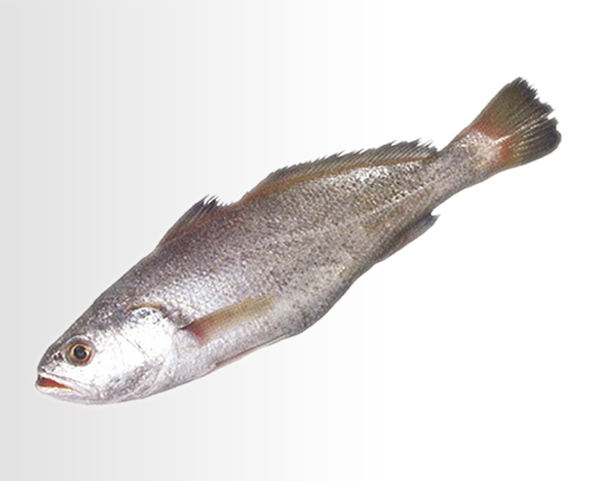 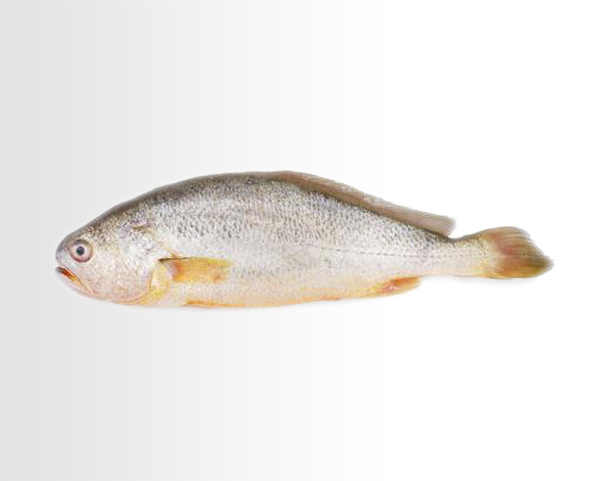 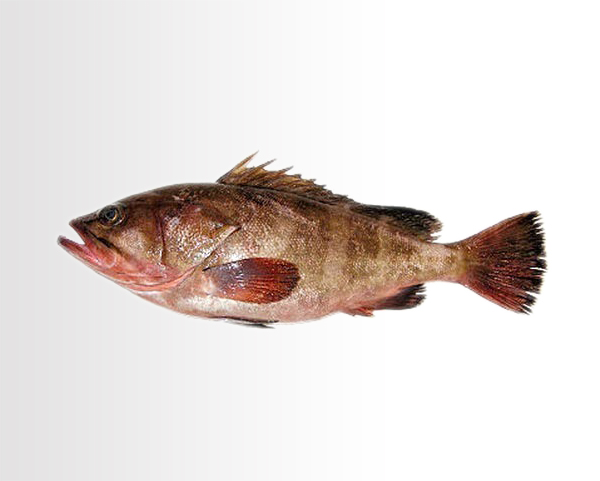 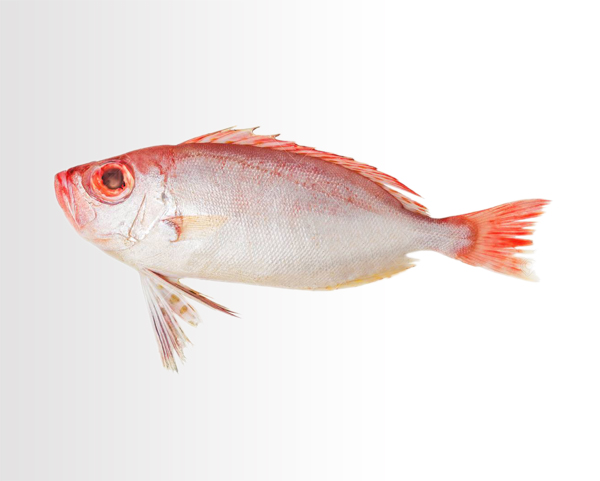 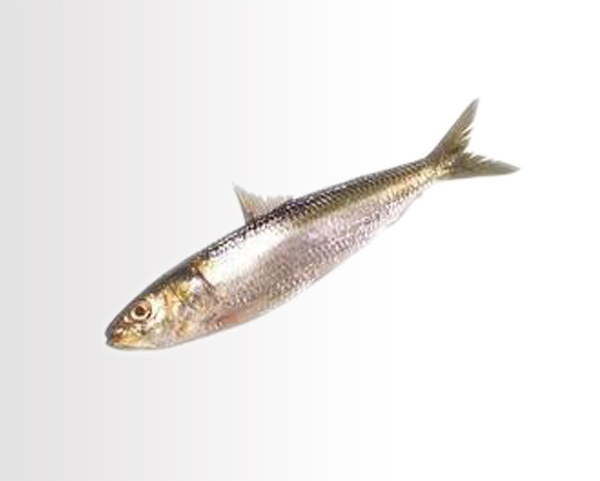 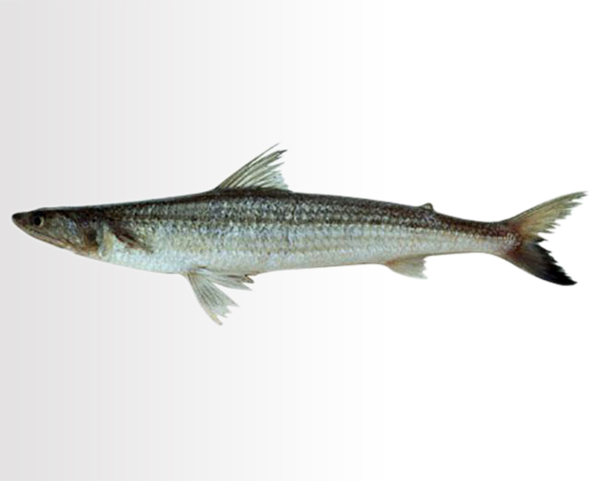 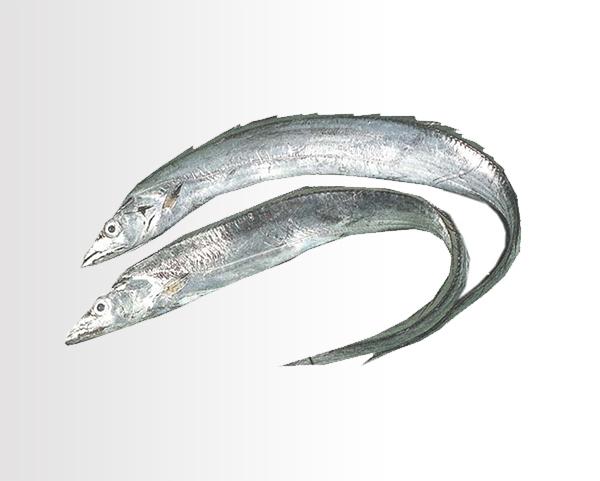 Give Us Your Requirements for Surimi